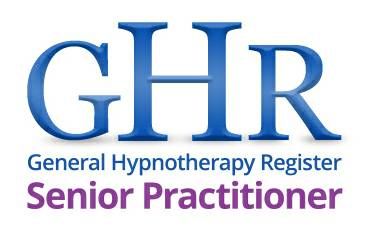 Eating disorders resolved with BWRT. Lachanophobia and Fructophobia are a fear of eating fruit and veg. 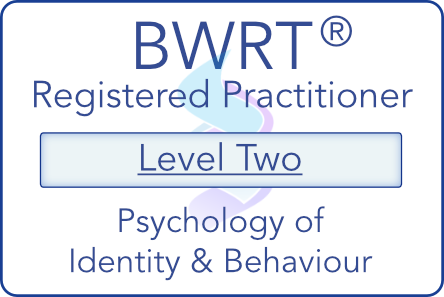 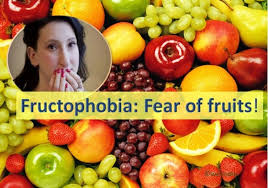 A nice little piece of text testimonial feedback I have been granted permission to use has been sent to me this morning.

"Hi Trevor. Yes I did get your voicemail, apologies I heard it, got caught up with work and forgot to respond. Things are going well thanks. I've tried a few foods that I never have before and now feel a lot more confident with it. To begin with I thought I might need a few sessions but now, after pushing myself I feel in a good place to carry on pushing myself " 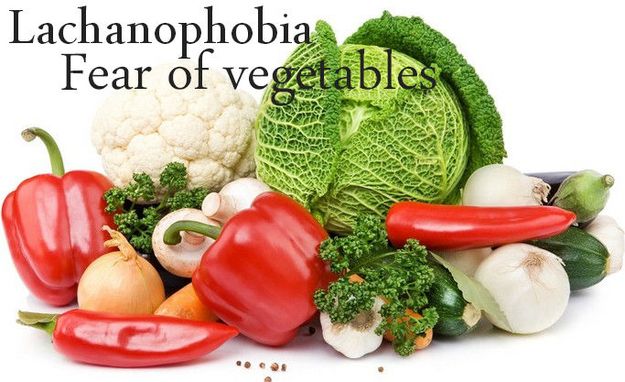 The details of the clients treatment are below.

Last week I was working with a thirtysomething male client who has had a lifelong aversion to eating any salad vegetables or fruit. If they did so unknowingly the results were not at all pleasant.
Very recently before coming to see me for therapy they were caught short in a local hostelry when served a burger for lunch for which they had specifically asked for the lettuce and any salad to be removed. It was overlooked with the result that they found themselves being very sick and with a spoiled meal.

The typical response at the initial therapy session when I was asking my client to think hard about the worst part of that memory and also entertaining the idea of eating fruit or salad or any other vegetable or food that they could not eat for gagging was an instant draining of colour to the face where they went almost grey in the face with the thought and emotional stimulus running high.

This is the unconscious fight, flight, freeze centre, the reptilian complex that part of us charged with keeping us safe, firing up the automatic response, in this case, to something that happened a long long time ago that really presents no threat, no harm, yet the template still exists and the unconscious does its best to oblige in keeping us safe by firing off long before we are actually aware of it doing so.

For most of us we probably would find this very hard to comprehend but the roots go back to early childhood to a memory of when they were three years old to be precise and also in part to learned behaviour. Within a single BWRT session a huge breakthrough for my client was made where at the conclusion of the appointment they said the actually felt so much more confident and could actually imagine eating some of those foods they had called to mind which they previously had been able to for many years. Below is the message which I have permission to share.

#Fructophobia (from fructus, Latin for "fruit") is the fear of fruits. People fear fruits often due to the same reasons why people fear vegetables (#lachanophobia), imagined issues like eating seeds that may germinate inside one's body may be typical but irrational fears which are often linked to early childhood memories. 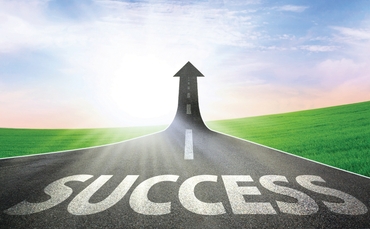 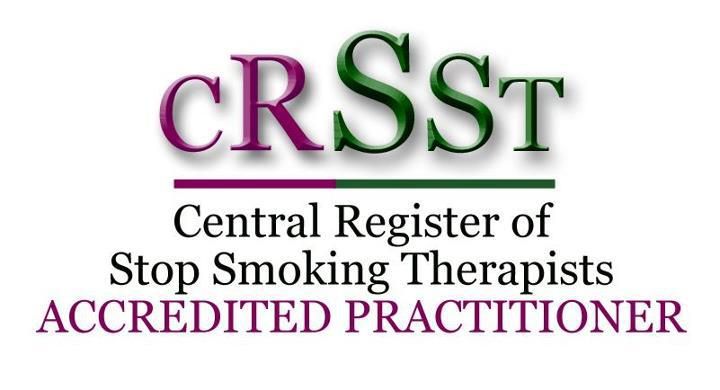 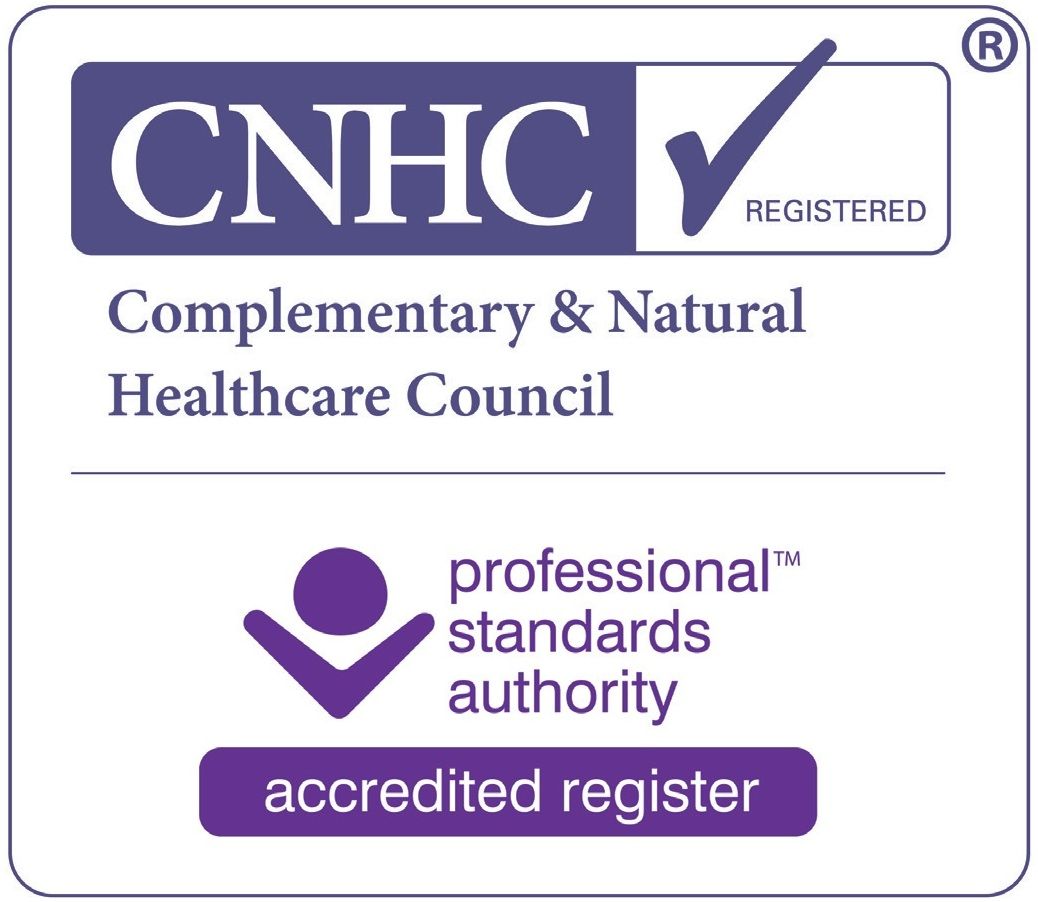